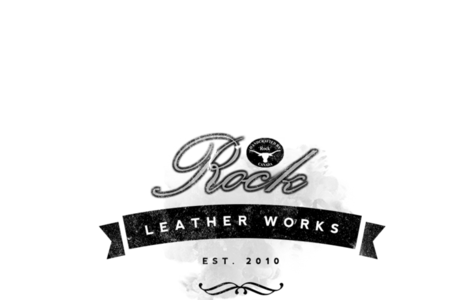 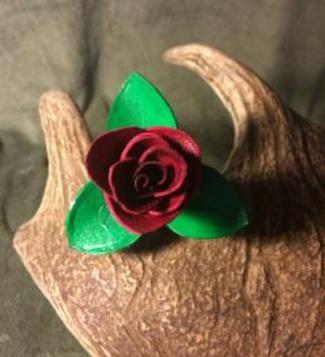 Legend has it, and as the story goes, a young
cowboy found two treasures in a general store.

One afternoon while passing the general store he saw
in the window the best looking saddle he had ever seen.

It was one of the finest saddles in the west.
It was made of reddish-brown leather, with
a beautiful bright red suede saddle seat.

He went inside to look around and, behind
the counter was the most beautiful young
woman he had ever seen.

Her brown hair was tied in the back with a calico ribbon and,
her smiling eyes were bluish green.  She smiled at him and,
with a twinkle in her eye, asked him if she could be of any help.

He wanted to see this young woman again.
So he decided right then and there to buy that saddle.

Every Saturday night, just before the store closed,
he would bring a $20.00 gold piece to the
young woman to pay on the saddle.

After the store closed they would talk
and laugh together and, sometimes they
would walk around the town.

One night, just before the store closed,
he brought her the last gold piece.
He picked up the saddle, hoisted it over his
shoulder then turned to her and took a deep breath.
"Would you be my wife?"  He asked.

She wanted to say yes but wanted to test his love.
"I'll marry you if you'll do one thing.
Bring me a rose before the first snow flies."

All that summer he rode with
the herd and he searched for a rose.
The wind blew cold and his hopes began to fade.
At the store the young woman began to think
she would never see her young cowboy again.

Late one afternoon, as the storm clouds gathered
signaling the first snow, the young woman
heard knocking on her door.

She answered the door.
When she stepped out on the porch the
snow was just beginning to fall.
Standing on the porch, with a shy smile
on his face was the young cowboy.

He brought from behind his back an unusually beautiful bright red rose.
He handed her the rose, and gave her a quick kiss on the cheek.

"Young lady, will you marry me?" he asked.
"Yes, I will marry you," was her reply.  But she had to ask him,
"where did you find such a beautiful rose?"

As he turned his collar to the cold and climbed back on his horse,
she noticed through her tears that his new saddle
no longer had its beautiful red suede seat.

He had made her the red rose from the red suede seat of his saddle.